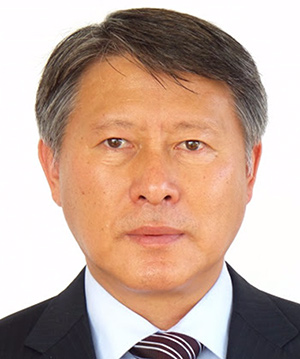 1991 - 1995
Worked as an International Instructor in many countries, including Uzbekistan & Malaysia